Borrow the Procademy 360 kit! And make your own virtual tour

Would you like to offer your participants an interactive 360 degree virtual tour within Procademy? You can easily create this H5P exercise yourself in the Procademy content editor. Very cool of course but you need a 360º camera including tripod.... Fortunately we have a solution for that!

Interested? Book it via support@procademy.nl You can pick up the case with us containing the 360º camera, tripod, adapter, 2 batteries and the manual so you can get started independently.

The H5P Virtual Tour exercise is used when you want the participant to get acquainted with certain rooms. During the virtual tour, you can apply all kinds of interactions that the participant can click on. Think of video, images, texts but also quiz questions.

You can think of the following applications:

Example: take a look at Procademy

Below you can also walk around on your own. Although you can only see part of our office, it gives a good idea of the possibilities of the Virtual Tour! 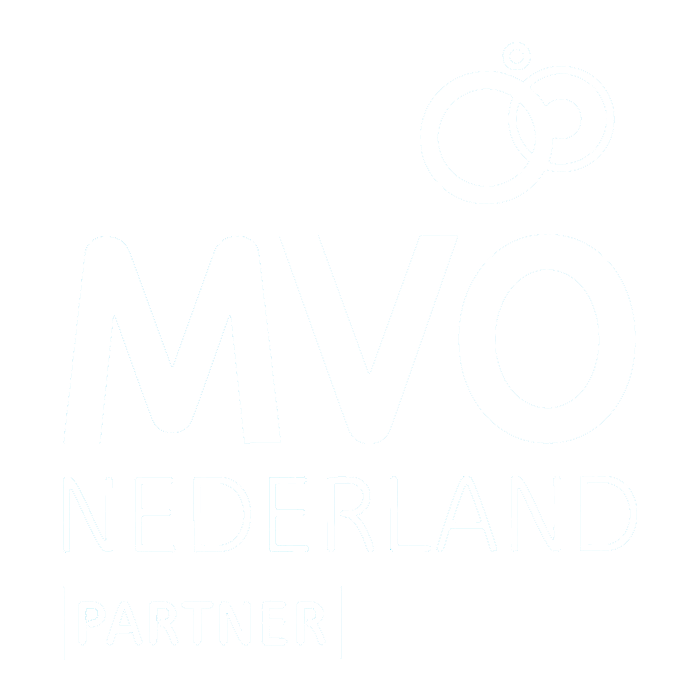 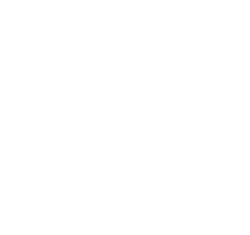 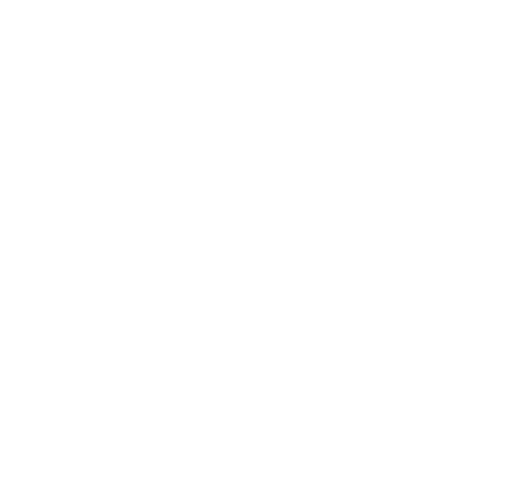 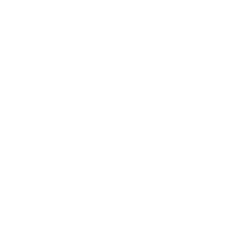